Mr Johann Stüdeli founds FRAISA SA and starts with the production of milling cutters for the watch industry. This constitutes the foundation stone for the present FRAISA Group.

Mr Hans Stüdeli, son of the company founder, takes over the majority shareholding in FRAISA SA. He manages the company successfully into the 1990s. During this period, he steers it towards international markets by expanding the sales structure.

FRAISA Sarl. becomes the first service company to be founded abroad. Following the successful positioning of FRAISA in Switzerland, direct customer service is now provided in France as well. 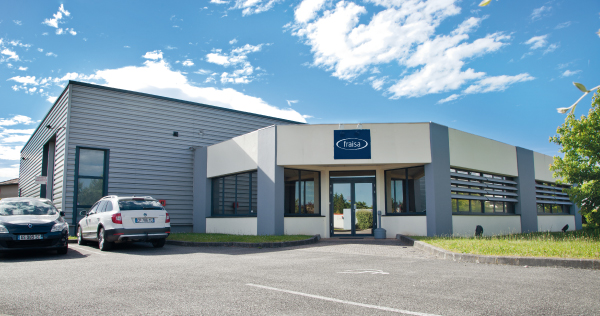 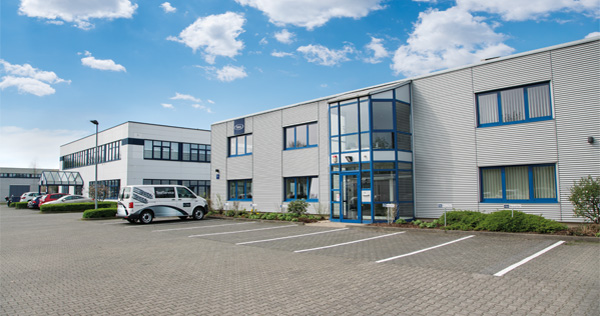 Foundation of FRAISA GmbH in Willich, Germany. With the acquisition and renaming of a factory for special tools and reconditioning of cutting tools, the foundation stone is laid for today’s successful combination of standard tools and service. Today, FRAISA GmbH is FRAISA’s service centre for the European market and also the main sales office in Germany.

In the same year, Schäublin AG (ESO) is acquired. ESO is a leading manufacturer of tapping tools and gauges. This marks the first step on the path to becoming a full service provider in the field of metal cutting tools. ESO merges with FRAISA in 1997. Thereafter FRAISA pursues a successful one-brand strategy in the market.

FRAISA Italia s.r.l. is founded in Milan. With this step, the foundation stone is laid for the systematic development of the important Italian market.

Entry into the servicing business in the Swiss market with the acquisition of Emil Weber AG in Langnau. E. Weber AG is Switzerland’s largest and leading company in tool reconditioning. The products from E. Weber AG form the perfect complement to FRAISA’s own range. In 2003, production is relocated to new premises erected in 2002 at Bärau near Langnau. Servicing continues to expand under the FRAISA brand. Today, every location in Switzerland is served by the company’s own collection service.

In 2001, FRAISA USA, Inc. is founded in New Brighton near Minneapolis. FRAISA USA, Inc. is today a sales and service base with its own modern production facilities for manufacturing inch size tools, reconditioning of tools and the production of special tools. The extensive standard programme of carbide and HSS milling tools in American inch sizes was the basis for the successful expansion into the North American market. 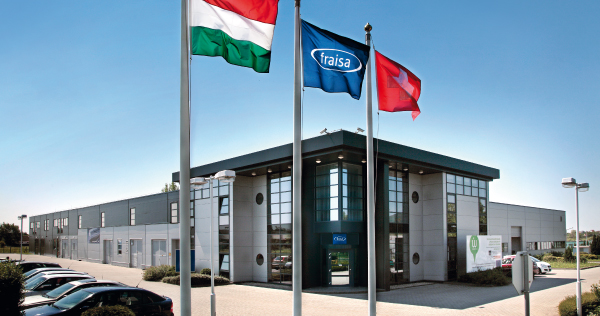 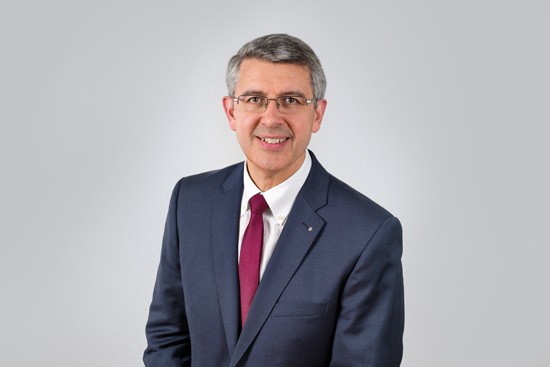 Acquisition of Serczam Kösörü Zentrum in Sarospatak (SKCZ). SKCZ is a Hungarian company specialising in the manufacture of special tools and reconditioning. At the time of the takeover, it has a workforce of twenty highly qualified employees. FRAISA steadily expands the company in the years that follow. Today, FRAISA Hungary is an ultra-modern production site for the manufacture of cutting tools.

Extension of the production area of FRAISA GmbH in Willich to 1,500 m2 with the acquisition of the adjacent building. This widens operational possibilities, aiding growth and gradual expansion.

In the same year, FRAISA Hungária Kft. expands its production capacity by commencing construction of a new building with a floor area of 2,000 m2. 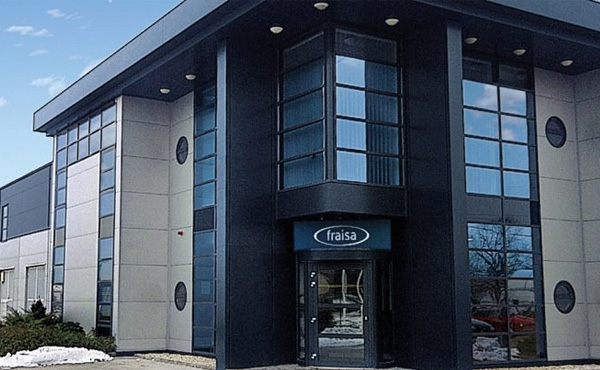 In the same year, a new structure 2,000 m² in size will be opened for additional space in Hungary. 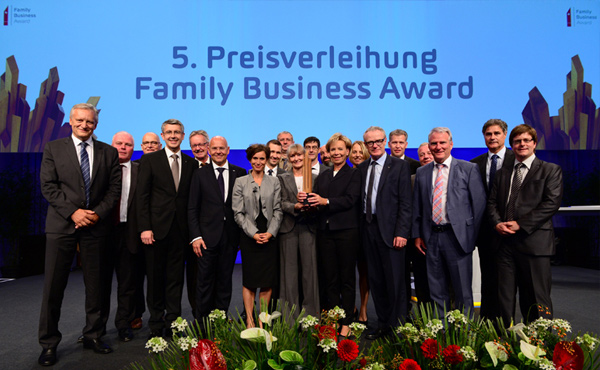 FRAISA is honored as winner of the Family Business Award.

The first employees complete their adult training courses. In collaboration with the canton of Solothurn, FRAISA has developed a concept that enables employees who never learned a trade to qualify for a career-integrated apprenticeship certificate for mature-aged adults.

The idea is very well received in Switzerland and seen as a model for the further training of employees that takes account of technological change.

A flexible daily working time model replaces the shift model deployed for production in Switzerland. Investments in production automation now enable machinery to run for longer periods without personnel than previously, when a shift system was used. The employees were prepared for their new upgraded tasks in order to help shape the technological change.

FRAISA founds the sales company FFRAISA (Shanghai) Co., Ltd in Shanghai. After building up its long-term position with its own consultants in a representative office solution, FRAISA now intends to bolster its presence on the Chinese market.

Those cookies are set for improving the website. Most commonly used for calculating visitor, session and campaign data for the sites analytics reports.